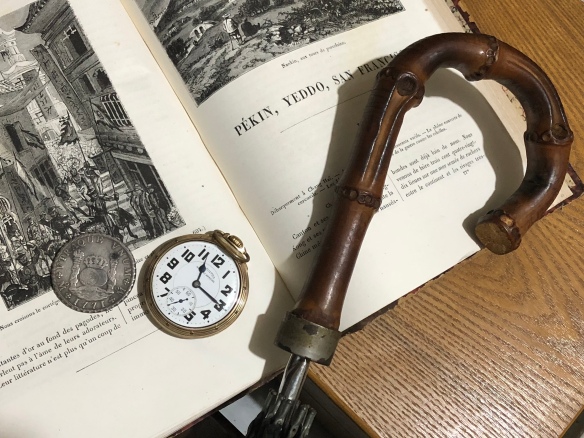 HISTORY TELLS us that museums began as private collections of odds and ends—Wunderkammer or “rooms of wonder” in German, later to be known as “cabinets of curiosities”—where wealthy Europeans of the 16th century amassed objects from all around the world for the amazement and delectation of their friends. Those objects ranged from stuffed crocodiles and “unicorn” (narwhal) horns to Roman coins, clockwork globes, and such vestiges of defeated empires as the feather crown of the Aztec Montezuma (now in Vienna’s Museum of Ethnology).

Kept and shown in—yes—cabinets (although originally “cabinets” could also mean whole rooms), these collections formed the basis for what later became full-scale and more specialized museums. Those museums are what Beng and I make a beeline for every time we land on foreign territory, eager for the chance to see wondrous objects from the past with our own eyes. Topping that list would be perennials like the Smithsonian Institution, the British Museum, the Field Museum, and the New York City Public Library—for which one lifetime seems inadequate to appreciate in their entirety—as well as art palaces such as the Louvre, the Prado, the Art Institute of Chicago, the Tate, and the Getty. 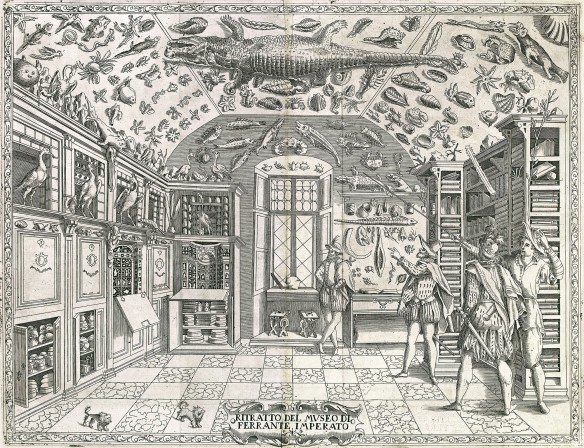 For reasons we can only guess at, the routing in those places almost always ends at the gift shop, where you can pick up a pewter Colosseum or a Vincent van Gogh fridge magnet (both made, of course, in China) to remember your visit by.

My urges, however, have gone in another direction: instead of spending $24.99 on a fake Lindbergh cap at the Air and Space Museum, I’d rather spend it on a book on early aviation or on a 1927 newspaper marking the historic trans-Atlantic flight. You’d be surprised how inexpensive the real thing can be, compared to the mock memento.

Given that mindset—and the fact that I’ve had more than 30 years of collecting old fountain pens, watches, and other men’s junk behind me—it’s no surprise that I’ve cobbled together my own cabinet of curiosities at home, representing half a lifetime of picking rubbish off the street. Some people would call me a pack rat, for keeping Love Bus tickets ca. 1978 or real plane tickets from back when they used red carbon paper for the passenger coupons.

Lately I’ve been prowling eBay for fine old books, but I get as much pleasure finding treasure in a Cavite junkyard as I do securing a 130-year-old travel book in French online (you’ll see both below).

I’ll leave it for Beng and Demi to sort everything out when I myself become a candidate for taxidermy, but here’s a sampler of what a visitor to my mini-museum will find: 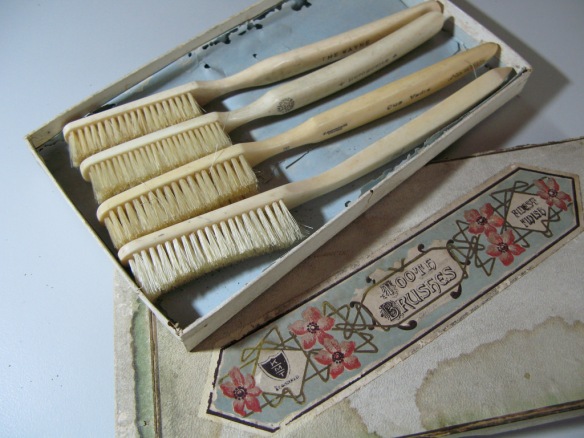 I could go on and on—but it only gets worse (or more fascinating, if you like extracted teeth, gallstones, and other wonders of the natural world). Don’t be shy, come on in!