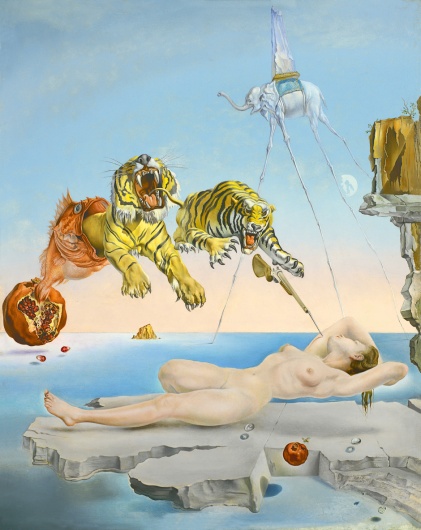 SOMETIMES WE authors fall in love with titles, especially if they’re ours and they come to us in a dream or in a flash of insight, begging to be written into a story or a poem. This could work, if the inspiration they provide is powerful enough to generate a whole series of thoughts, associations, and narratives that become art. I’ve done a couple of stories myself this way, out of the three dozen or so that I published.

But as I often remind my writing students, every title is a working title until the work is actually finished. That’s when you take a step back and look at what you’ve done, and try to figure out what title might work best for the piece. In other words, the title is most often a matter of hindsight rather than foresight because—especially in fiction—you never really know what you’ve written and what it’s about until you’ve put in that final period. Writing fiction is a process of discovery, not merely the execution of a pre-planned idea.

It’s a good thing, too, that authors decide or can be persuaded to change their minds about titles. I’d like to thank my colleague and student, Thomas David Chaves, for pointing me to a website that listed down a number of these last-minute switches that left us with some of literature’s most familiar titles.

This looking-back and revising applies as well to first paragraphs—I’ll develop this subject at greater length in another column—which could be very clear to us at the inception of the story and drive it forward, but which, at the end of everything, may no longer be the best possible way to open the narrative, and may even be clunky and unnecessary. We call this “scaffolding,” the way builders put up a temporary exterior shell just to get a project off the ground, then discard it later when the structure can stand on its own and be completed from the inside.

That’s how it goes with titles—you find and use a good working title that your story, poem, or essay can hang on to while it’s being written, and then you think about whether it’s still good (not just good, but the best) for the work, and decide whether to keep it or to change it. I’ve often found that the best source for titles is the work itself—there has to be a memorable, resonant line or phrase in the work that can carry the whole weight of the piece on its shoulders.

Right now, for example, I’m editing a book of 27 travel essays written by an American friend who’s been fortunate enough to visit some of the most beautiful and spectacular and yet also the most desolate and squalid places on the planet, from Timbuktu and Andalusia to Bhutan and Namibia; she’s fortunate, because it costs a lot of money to get around the world this way, but more than money, it takes insight and compassion to become more than another snapshot-happy tourist mingling with the natives. To acknowledge that privilege—now a double-edged word—up front, I suggested a title phrase that my friend used in one of her essays, and the book will come out later this year in the US under the title Privileged Witness.

While we’re on the subject, how about titling works of art like paintings? It’s a whole other challenge, because the artist—typically more of a visual than verbal person—is expected to find words for an image or an idea that should be able to stand on its own. But how do you refer to a painting or a sculpture without a title? (I’ve always thought of the practice of some artists to use, say, Untitled XXIV as a not-even-clever copout.) We don’t know if Leonardo da Vinci himself gave the title La Gioconda to his famous painting which later came to be known as the Mona Lisa, but that ‘s how Leonardo’s assistant Salai recorded the painting, which he inherited (“Mona Lisa” itself is a shortening of “ma donna Lisa,” my lady Lisa, referring to Lisa del Giacondo, the presumed subject).

For our amusement more than anything, Mark Hudelson, a professor of Art History in Palomar College, came up with his own list of the art world’s most remarkable titles—and you’d have to look up the art works themselves to see how the visuals match the words:

6. Studio of a Painter: A Real Allegory Summarizing My Seven Years of Life as an Artist (Gustave Courbet, 1855)

7. Dream Caused by the Flight of a Bee Around a Pomegranate, a Second Before Waking Up (Salvador Dali, 1944–see the pic above)

I did say last week that I was going to deal with movie titles as well—an arena of atrocities some of which I, the former scriptwriter, feel personally responsible for—but we’re out of space, so I’ll save that delectable topic for another time.