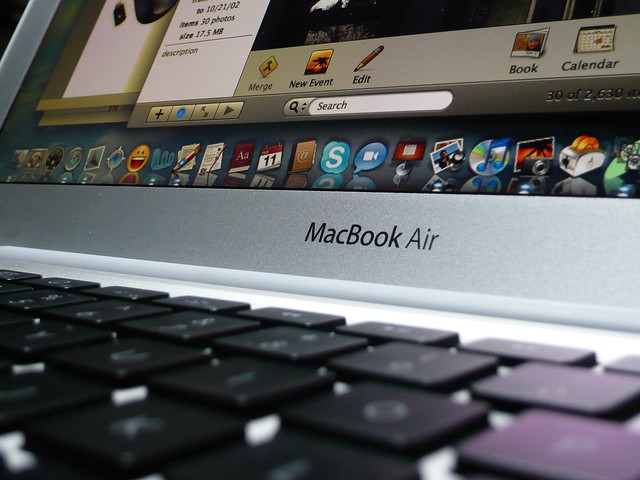 PEOPLE OFTEN ask me about my work as a professional writer—meaning, someone who makes a living out of his writing, rather than someone who just loves to write the occasional poem for sharing with friends.

There are, in fact, quite a number of people in this country who can be considered professional writers: regularly employed journalists, ad-agency copywriters, screenwriters, textbook writers, and even professional bloggers, among others. But except for the few who possess the talent and the gumption to churn out popular novels, there are really no professional Filipino writers of creative work like fiction and poetry, because there’s no market for these products out here. The typical Filipino reader would sooner buy the latest iteration of Twilight or 50 Shades of Grey than, say, a new novel by my friend Charlson Ong.

That’s why fictionists like Charlson and me have turned to writing other things for other people—biographies, histories, speeches, audiovisual presentation scripts, and even advertising copy—to supplement our incomes as teachers and columnists. But let me hasten to add that it’s more than money—as welcome and as necessary as the money is—that drives us to do this. For me—and I’m sure it’s the same thing for the others—it’s the challenge of doing something different, often something with a clear objective and a well-defined if limited audience, such as a company history, as opposed to a novel that you float like a balloon into the night sky.

Like my father, who wrote speeches and correspondence for politicians, I’ve been writing for others nearly all my adult life—I earned my first paycheck for a TV drama script I wrote when I was 16—so I approach professional writing with the dry eye of the frustrated engineer that I also happen to be. (This also means that, when I revert to my own fiction, I can do so with extravagance and exuberance, although fiction has its own rigor and discipline; the poets themselves will tell you that “poetic license” is really anything but license.) Over the past three decades, since my first book (Oldtimer and Other Stories) came out in 1984, I’ve published nearly 30 books of my own, aside from books I’ve edited for others. Many of these were limited-circulation books, like those I wrote on the Philippine geothermal industry and the Philippine flag, so you would never even have heard of them, but they served their specific purposes, so the job was done.

Let me offer some advice to those who want to get into writing as a living.

First, drop the ego and the angst. I knocked on a lot of doors and was paid almost nothing (and sometimes nothing) for my earliest jobs, but each one taught me something about writing and about the business of writing, both the good and the bad. Take every job as both an earning and a learning opportunity. Prepare to be edited, contradicted, and countermanded, sometimes by people who know less about writing than you (if they knew as much, they probably wouldn’t have gotten you). Give it your best shot, and leave the rest to the client. Suck it up, have a beer, then move on. (You’d be surprised how easily and how well the world can move on without you.)

Second, learn your trade and your tradecraft. This means mastering your language, both in terms of grammar and style, and appreciating the nuances that every job will involve. Write bilingually; adjust, absorb, adapt.

Third, get interested in subjects beyond writing and literature. Read the papers. Acquire a working knowledge of business and economics, politics and public affairs, history, science and technology, sports, and entertainment. This versatility will enhance your marketability. To do a job well, you’ll need to understand and even to enjoy what you’re writing about.

Fourth, set your own opinions aside. Unless you’re writing under your own byline or are being hired for your ideas, you don’t need to personally believe in and stand by everything that’s being said—you’re speaking for someone else, and your own opinions could get in the way. If your own ideas and principles matter more than the job, then say no and walk away (I’ve done this, quite a few times)—it’s the fairest thing to do, both for the client and for yourself.

Fifth, learn to multitask. These days, I typically work on three or four book projects at the same time, in various stages of completion. Life’s too short to have to wait for one project to be completed before starting the next one. Each project takes about 18-24 months, so I’ve learned to pace myself. I’ve also learned to delegate work—to assign more basic research and drafting to good assistants, so I can focus on the final organization and styling of the material.

Sixth, know the business and what business means. Use contracts, observe deadlines, pay the taxman, pay your assistants well, buy a good suit and a good pair of shoes. Keep and respect confidences. Unless you’ve been shortchanged, don’t badmouth a client from whom you gladly took a check.

Seventh, simplify your life. You can only produce so much by also giving up so much, which for me means a vastly diminished social life. I’ve pretty much given up partying or going out with friends; my only indulgences are my pens, the biweekly poker night, and traveling with Beng (of which I can never have enough, which is why I do all this). But I’m happy, which in this world is the hardest job of all.