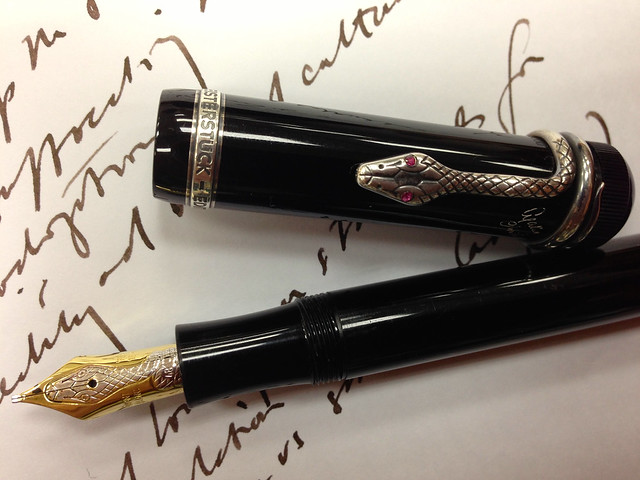 TO MY pleasant surprise, last week’s piece on what editors do drew a stream of positive responses—I never imagined that so many readers would find the thankless and dimly illuminated job of editing so fascinating—but my biggest surprise after the column came out was to realize that I’d already written not just one but two columns on editing, back in 2010. Thankfully, I didn’t repeat myself too much, and since I’ve already written dozens of pieces on, say, fiction and nonfiction, I don’t see why I can’t do a fourth one on editing, focusing this time on how an editor thinks or should think.

But before I go one step further into the trenches, let me just point out another important fact about the editor’s job. Particularly in a journalistic context, where some element of public interest is presumably involved (as opposed to literary publishing, which comes down to very personal tastes), “editing” involves much more than dotting I’s or finding better substitutes for problem words. Editing in journalism inevitably involves matters of policy—the publication’s policy in respect of the treatment of, say, political and social issues. What newspaper and magazine editors worry or should worry about are spelled out in a textbook titled Creative Editing by Bowles and Border (Wadsworth, 2000), which says, in a chapter on Situational Ethics:

“Copy editors are likely to be concerned with decisions involving the writing, editing and production processes: Is the use of profane language or obscene photographs ever justified? When? Are the implicit biases of the editor or the newspaper as a cultural institution evident in the selection of  stories and photos? Should they be? Do certain people groups or institutions receive more play than others? Conversely, are some people groups or institutions ignored? Are headlines and captions fair and accurate? Are stories edited to eliminate bias and opinion? Are subjective words or words suggesting a viewpoint  given thoughtful consideration?

“Managing editors and other senior editors are likely to be concerned with questions of policy: Should victims of crimes be identified? If so, when? In stories about rape? About incest? About battering? In stories involving juveniles? Should suspects in crimes be identified? If so, when? At their arrest? When they are charged? At the time of trial? Should the cause of death be listed in obituaries involving victims of suicide or AIDS? Who in the newsroom should know the identity of confidential sources? Just the reporter? The supervising editor? The managing editor? The publisher? If a reporter pledges confidentiality to a source, are editors bound by the same promise? How involved should newsroom employees be in writing and editing special sections that promote  consumer products? How should corrections and clarifications be handled?”

Frankly, when I contemplate questions like these, I’m glad to be in the classroom rather than the newsroom, knowing how tricky these situations can get. It would seem that they should have clear and easy answers, but they rarely do, especially given the realities of Philippine publishing and politics—but that’s a story for another day.

Today, let’s do something more elementary—elementary enough to be among the very first exercises I give my students in CW198, Professional Writing. (I don’t care if my future students see this here, because they’ll still be hard put to cough up the answers. As all my students know, I always give open-book exams.) You might know if you have an editor lurking inside you if you can do these exercises reasonably well. Just for fun, I’ll respond to the first 10 responses emailed to me—if you don’t hear back from me, that means you were No. 11.

The first exercise has to do with the bane of Filipinos who love English too much, to the point of using 30 words where three will do, and of using a P1,000 word where a five-peso one will do. Cut. Simplify. Ruthlessly.

The second exercise is rather more advanced, and involves matters of judgment, nuance, and vocabulary—in other words, style. This is something that an editorial or opinion writer (which I was, way back when) would specialize in. I tell my students that they can express the same idea in three ways—nice, neutral, and nasty—depending on their specific purpose. I don’t mean for anyone to be nasty, of course, but just like learning karate or shooting, you never know when you might need it. Let’s have some fun!

I. Wordiness: Simplify and shorten the following sentences without changing their meaning.

II. Modulation: Rewrite the following statements in the “nice-normal-nasty” modes, as required:

2 thoughts on “Penman No. 112: Exercises for the Editorially Minded”