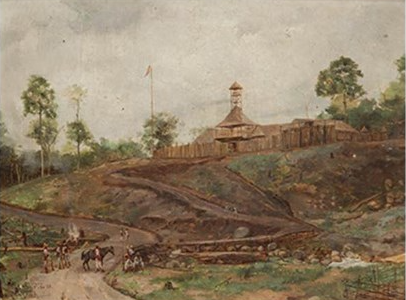 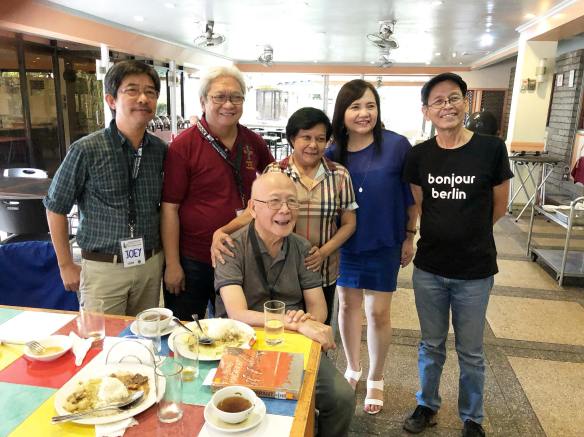 THIS YEAR marks the 40thanniversary of the University of the Philippines Institute of Creative Writing, which was established by the UP Board of Regents in 1978 as the Creative Writing Center. I had just returned to UP as an English major after dropping out for ten years when I was taken in by the CWC in the early 1980s as its fellow for drama (I was better known then as a playwright and screenwriter in Filipino than as a fictionist in English).

For a young writer on the verge of his first book, there was nothing more exhilarating than sitting at the feet of the masters—Franz Arcellana, Alex Hufana, and Amel Bonifacio, among many others; Nick Joaquin and Ben Santos came by now and then for the writers’ workshops, and I grabbed the opportunity to have my books signed and to pick their brains, or merely to breathe the same air, thinking that I could imbibe a whiff of their magic.

Since then, the ICW (as it was renamed in 2002) has been at the forefront of developing Philippine literary culture. Its fellows, associates, and advisers number among the most well-regarded writers in the country, including four National Artists for Literature—Franz Arcellana, NVM Gonzalez, Virgilio Almario, and Bienvenido Lumbera. Most of the best writers from all over the country today—be it in Filipino, English, and the regional languages—have at one time or another passed through the doors of the ICW, through the UP National Writers Workshop that UP has held every summer since 1965, even before the CWC/ICW was born. I daresay that there’s no other program that UP has run for as long, without fail, for over half of its nearly 110 years of existence, and that has been as influential in the shaping of the Filipino creative mind.

I was privileged to lead the ICW as its director for three terms, and building on the work of my predecessors (who included, aside from the aforementioned stalwarts, Jimmy Abad, Roger Sikat, Virgilio Almario, Jing Hidalgo, and Vim Nadera, and after me Roland Tolentino), the UPICW expanded its reach over that period. We upgraded the writers’ workshop to cater to mid-career writers, opened a portal to Philippine literature at panitikan.com.ph, published the country’s premier literary journal Likhaan, gave out the Madrigal-Gonzalez Best First Book Award, conducted the Panayam lecture series, and chronicled the lives and thoughts of our best writers under the Akdang Buhay series. We celebrate the literary year every December with a big program at Writers’ Night.

That’s more than any university in the Philippines—indeed in Asia—has done for creative writing, establishing the UPICW as the regional leader in its field. And as if that wasn’t enough, we’ve undertaken even more new projects these past two years, supported by UP’s Emerging Interdisciplinary Research (EIDR) program.

For example, we’ve conducted Interdisciplinary Book Forums devoted to topics as diverse as tattooing, speculative fiction, and colonial medicine. We’ve also expanded our outreach beyond the mid-career workshop to include the Amelia Lapeña-Bonifacio Workshop for beginning writers, the Bienvenido Lumbera Translators’ Seminar, and the Gemino Abad Teaching Seminar. These last two seminars are aimed at teachers of literature and creative writing, meant to equip them with better skills and insights in handling their courses.

In their addresses, Bien Lumbera emphasized that literature and its translation in several Philippine languages is at the heart of creating the nation; Marne Kilates extolled St. Jerome as the patron saint of translation; and Mike Coroza argued that a foreign text is dead until its translation comes along for a new audience.

The participants appreciated the hands-on approach of the seminar—facilitated by Pangasinense scholar Marot Flores, Bicol writer Niles Jordan Breis, Iloco expert Junley Lazaga, and Filipino dramaturg Vlad Gonzales—whereby they were assigned texts in their respective languages, English, and Filipino, which they then translated into several versions. For example, the Ilocano group rendered Edith Tiempo’s much-loved poem “Bonsai” into Iloco. The exercises aimed to improve the participants’ translation skills which they can employ in the K-12 literature subjects which they teach in senior high school.

We’re still a long way from developing the corps of literary translators that we’re going to need if we want Philippine literature (other than English) to break into the global stage. But seminars like this are a big step forward, at least in terms of drawing attention to the importance of translation not just in literature but in society and nation-building itself.

And we have the UPICW to thank for it, as well as everyone who’s contributed to keeping it up and running for 40 years.