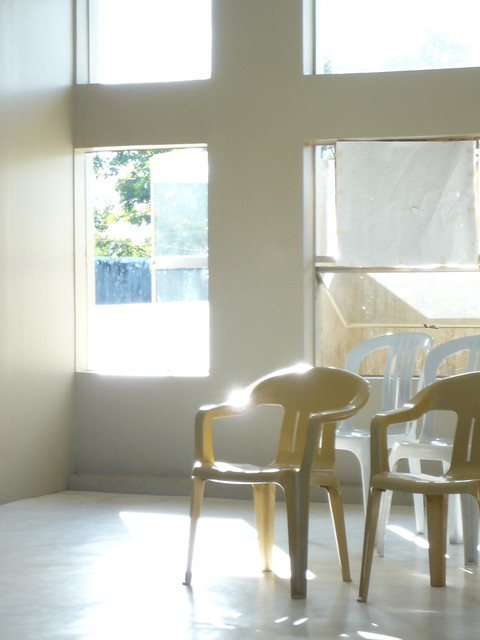 AFTER LAST week’s piece on “Why I’m not on Facebook,” I thought I should add or clarify that I’m not entirely off the grid, Web-wise. I do choose the websites or forums I frequent (and in case you’re wondering, I’ll explain the difference between forums and fora one of these days), to make sure that I deal only with things and people I’m truly interested in. For over a decade now, I’ve moderated the Philippine Macintosh Users Group (www.philmug.ph), and more recently the Fountain Pen Network-Philippines (www.fpn-p.org); now and then you’ll also find me at the Philippine Watch Club (www.philippinewatchclub.org). I keep a blog at www.penmanila.ph, and send out an occasional tweet, usually about my poker fortunes and misfortunes, from @penmanila.

It was on one of these sites—Philmug, which has grown to become one of the world’s most active Apple user groups—that I came across a thread I’m tapping for my topic today. While Philmug is the place to talk about anything and everything Apple, it’s also a community that can spark very lively discussions about such motley topics as Manny Pacquiao, Manila traffic, where to stay in Hanoi, and what SIM cards to get in Europe. One such “offline” thread that perked my interest last week was one titled “College freshman tips,” started by a young member about to enter college. Was there anything, he asked, that his elders could tell him about college life?

It’s a thread that’s grown to ten pages long the last time I looked, and predictably, many Muggers (as Philmug members call themselves) recited that age-old mantra that all college freshmen know by heart (and sophomores even better): “Party hard, study harder!”

Other suggestions were more specific:

Some other suggestions were a bit more unusual, although no less practical. “Always sit beside a female classmate and you will never regret college life, because they are lifesavers (and your immediate supply of pens, paper, books, assignments, and exams),” proposed one member (who now just happens to be one of our smartest cops in the PNP). “They smell better than boys,” another member, a retired pharmaceuticals executive, agreed.

And what did I say? Quite a bit, but among them was, “Don’t bother playing mind games with your professor (as in ‘I’m smarter than this guy, and I’m going to prove it’). You will lose; even if you are smarter than your prof, you will lose… Learn how to argue and come across as being smart without being snarky. I’m a very gentle prof myself, but nothing makes me happier some days than to give some smartypants a dose of his own medicine.”

Now, of course, like many 16- and 17-year-olds, I didn’t follow all this sound and sage advice I’m giving and hearing.

In my freshman year in UP in 1970-71, I (1) joined a frat and got beaten black and blue; (2) joined a militant student organization and went to dozens of rallies, many of them violent; (3) joined the staff of the Philippine Collegian, the student newspaper; (3) met (and lost) my first girlfriend, and did what boys and girls do; (4) got a 1.0 in English and a 5.0 in Math (for absenteeism—I was a Philippine Science high grad and arrogantly thought that Math 17 was beneath me); (5) shifted courses, from Industrial Engineering to Journalism, I think; and (6) went up to the mountains of Quezon and Bulacan to do “mass work.” It was, to say the least, an interesting year.

Within another year or so, I would drop out and divide my time between my activism and a job as a newspaper reporter (I may have been the youngest regularly-employed newspaper reporter of my time, at 18); also at 18, I was in martial law prison; by my 20th birthday, I was married, and became a father before I turned 21.

I suppose my ultimate advice to freshmen is just to hang in there and don’t do anything stupid like get killed before turning 20, unless you’re doing it for God and country. But don’t stay too safe, either, because the best things you’ll be learning from will be your most grievous mistakes. One of the wisest things I ever heard came from a friend, now departed, spoken over beer and stale cigarettes at 2 in the morning: “Everyone should be entitled to one big mistake.” Or, as my professor in German once put it, “Ein Fehler ist kein Fehler”—one mistake is no mistake.

We made a few, and have survived and maybe even prospered despite and because of them. For a Thursday throwback, I posted a picture in that thread of myself as a lanky freshman, beside activist leader and fellow PSHSer Rey Vea (now president of Mapua University), on a boat to a CEGP convention in Dumaguete ca. 1970. My only question was, where did all that hair and leanness go?