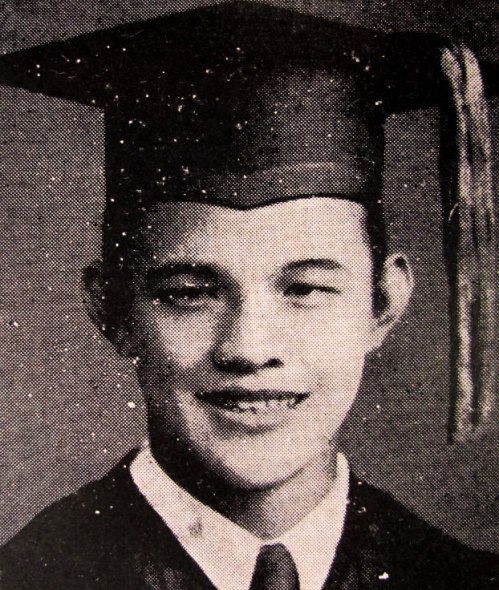 I WAS asked to give a keynote address at this year’s Taboan Literary Festival in Bauang, La Union on the subject of “Celebrating Arguilla”—Manuel Estabilla Arguilla, the writer who was born in Nagrebcan, Bauang, 106 years ago. I’ll share that talk in three installments starting this week.

“Celebrating Arguilla” seems simple enough. After all, who hasn’t read and enjoyed “Midsummer” or “How My Brother Leon Brought Home a Wife,” or pondered the social implications of “Caps and Lower Case,” to mention three of his most familiar stories?

But right there is a huge difference in theme and sensibility between “Midsummer” and “Caps and Lower Case,” which might as well have been written by two different people. How the dreamy romanticism of “Midsummer” could coexist with the gloomy realism of “Caps and Lower Case” might seem a mystery, but those of us who’ve written and read enough will know that, well, it happens, and perhaps it should. You see this spread and stretch in Arcellana, for example, in NVM Gonzalez, in Sionil Jose, even in Nick Joaquin.

I am not a literary scholar or theorist, so I cannot speak about Arguilla the way Fr. Joseph Galdon and E. San Juan do, and I have no special familiarity with him the way near-contemporaries like F. Sionil Jose would. I am a biographer of sorts, but have no access to his life beyond the standard summaries on Wikipedia and a few scattered accounts.

All I have to go on is the fact that I, too, have written stories, was born in a small village far from Manila and close to the sea, and have dealt quite often with the countryside in my fiction, although readers who know me as a city boy have never probably noticed that. I moved to the big city much sooner than Arguilla did, and so I cannot claim the almost ritualistic knowledge of rural life that he displays with gusto in his recollections of Nagrebcan, his evocation of such details as “handfuls of fragrant hay” in that stolidly premodern society where men till the fields and harvest the grain, and the women cook and wash. 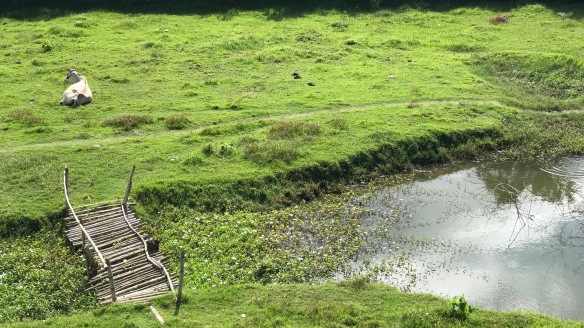 So the best I can do today is to engage Arguilla in a kind of conversation, raising the questions that one writer might have for another. Why do you write what you write, for whom, and for what? And for myself, I might ask, what is this writer doing that I should value? How does he or she reflect on my own work?

Without an autobiographical essay in which Arguilla himself would have explained his writing, I can only speculate on the answers based solely on the evidence of his fiction and of what others have said about his work.

Manuel Arguilla’s first—and to my knowledge, his only solely authored—book, How My Brother Leon Brought Home a Wife, a collection of 19 stories, came out in 1940, on the eve of a war that Arguilla would not survive. He was 29 when the book was published; within four years he was dead at the hands of the Japanese, reportedly beheaded at the Manila Chinese Cemetery in August 1944 along with other guerrilla leaders.

History tells us that 33 can be a good time to die, if you’ve more or less accomplished your mission, as did Jesus Christ, Alexander the Great, Eva Peron, and, just short by a few months, Bruce Lee. Arguably, Arguilla had much more to write, much more to achieve, when his life was abruptly cut short by war.

He had published his first book, with some of his stories appearing in prestigious American literary journals. He had successfully transplanted himself from his provincial roots in La Union to cosmopolitan Manila, earning a degree in Education in 1933 from the University of the Philippines, where he led the UP Writers Club and edited the Literary Apprentice. He taught creative writing at the University of Manila before moving to the Bureau of Welfare and edited its publication well into wartime, when he worked for the guerrillas in intelligence and was captured and executed by the Japanese.

His widow Lydia, herself a fine writer and also a guerrilla, went on to become a painter and to establish the Philippine Art Gallery in Ermita, a seminal promoter of modernist art in the country, and served as a diplomat in Geneva before her death in 1969. In 1957, the book Philippine Tales and Fables was published in Manila by Capitol Publishing, with Manuel posthumously sharing the authorship with Lyd. Two of Lyd’s stories—the first published under her maiden name Lydia Villanueva, before she married Manuel—are featured in Leopoldo Yabes’ landmark anthologies of the Philippine short story.

I have yet to locate his essays, but Manuel Arguilla definitely produced more than the 19 stories in his 1940 collection. One story, the rather whimsical “Rendezvous at Banzai Bridge,” was published in the Philippine Review in April 1943, a year before his death. But it will always be the stories in his book that will define Arguilla for us, and I’ll do a quick review of these for those who may not be too familiar with his work.